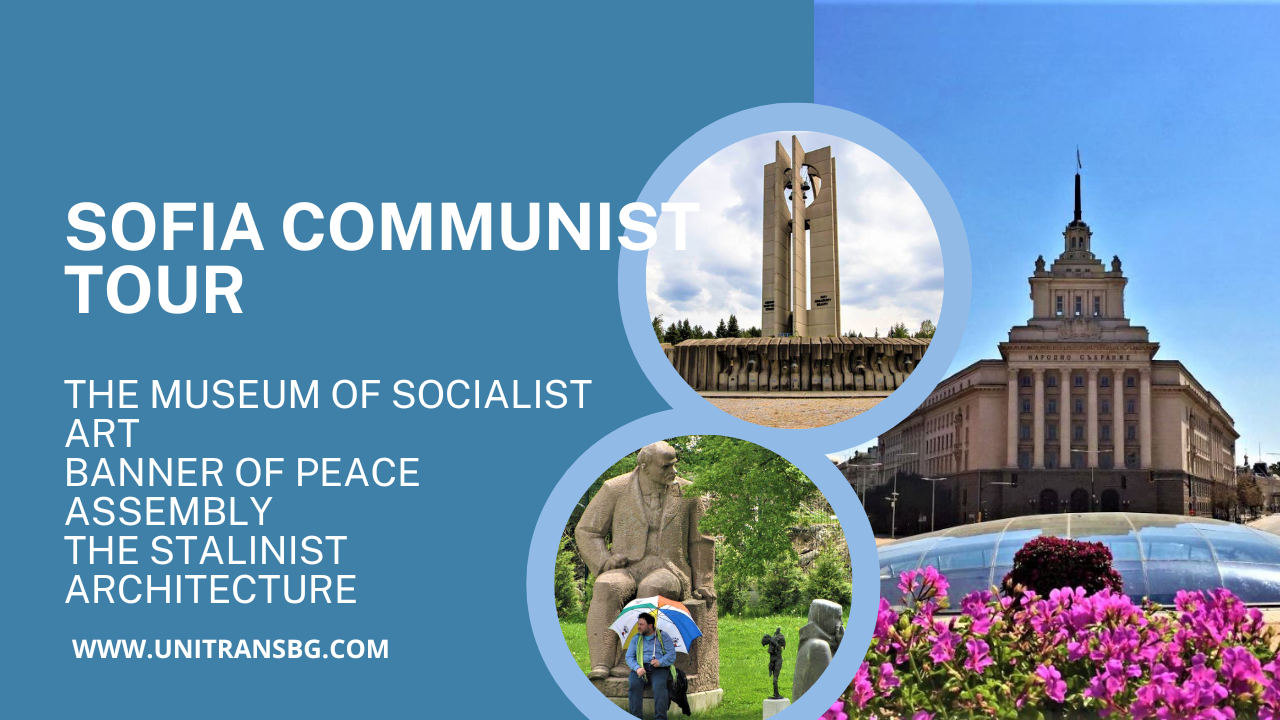 A tour of communist Sofia 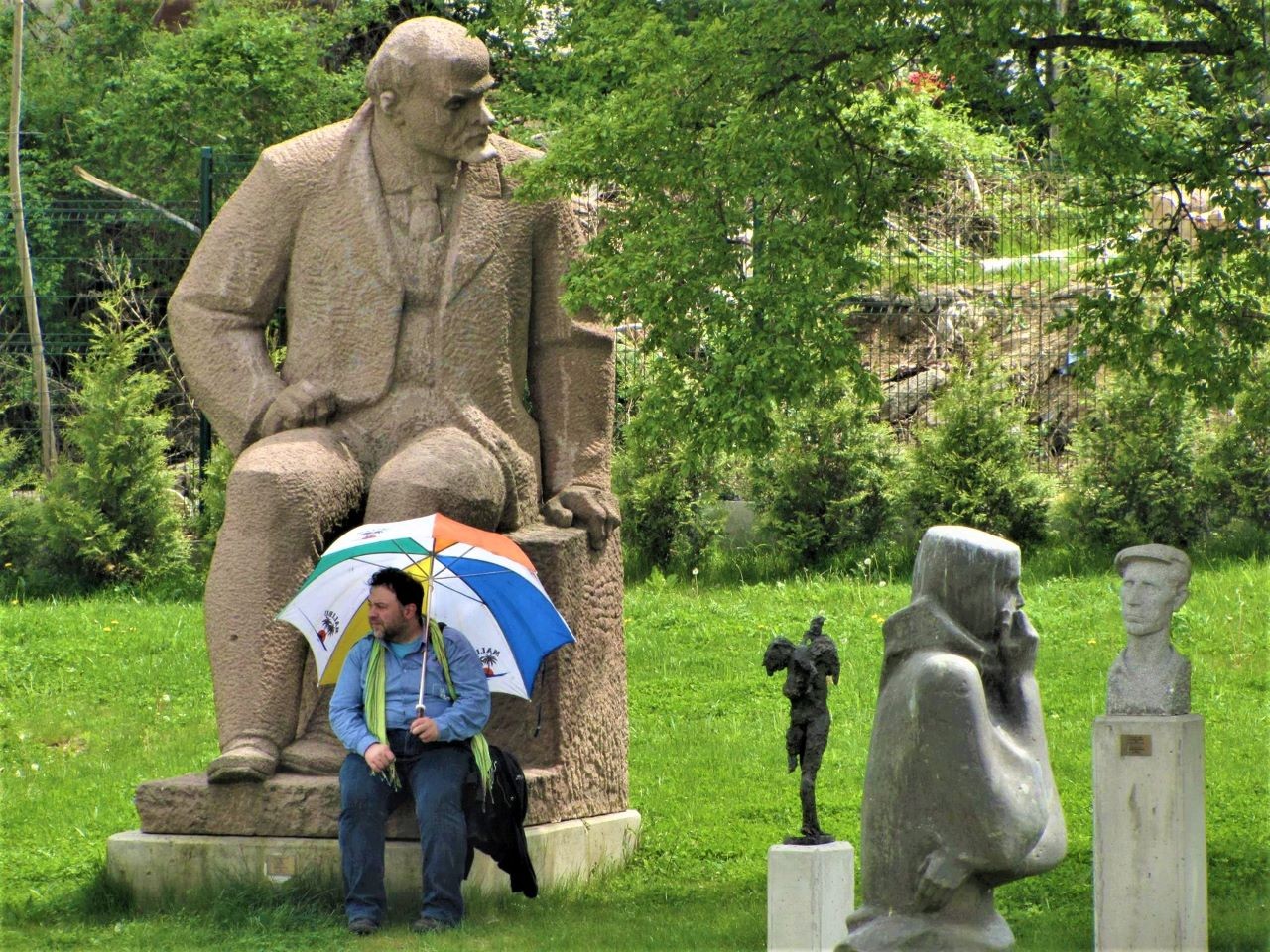 The Museum of Socialist Art Sofia

The Museum of Art from the Socialist Period opened on 19 September 2011 in Sofia under the auspices of the Ministry of Culture. It presents works from the period of Socialist rule in Bulgaria (1944–1989). Over 80 works of monumental sculpture are exhibited in a park covering 7,500 sq.m. On a special pedestal, the large five-pointed star that once crowned the former Party House in the center of Sofia is on display. See more...

In a hall of an area of 550 sq. m., temporary exhibitions based on a content and thematic principle show present ideological forms of art. Archival and documentary films are projected in a video room.

The shop offers catalogs and a variety of promotional materials, books and postcards, and souvenirs. 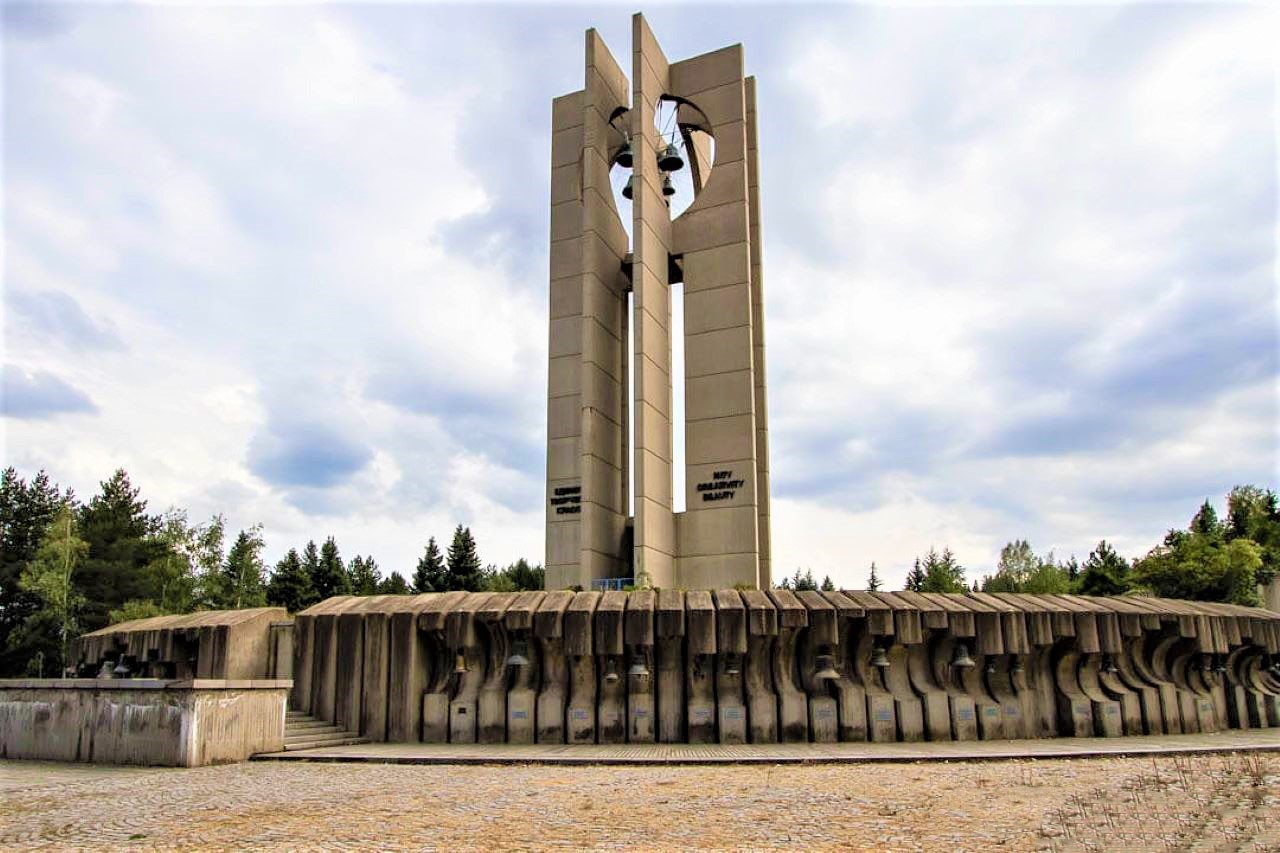 On 21st December 1976, on the occasion of the 20th Anniversary of the adoption of the UN Declaration on the Rights of the Child, the UN General Assembly proclaimed 1979 as the International Year of the Child. Bulgaria supported that decision and through the proposal of Mrs. Lyudmila Zhivkova, the then Minister of Culture, the preparation for the first International Children’s Assembly “Banner of Peace” got started. The Patron of the First Assembly was Amadou-Mahtar M’Bow, Director-General of UNESCO. See more...

In November 1978, at the 20th Session of UNESCO’s General Conference M’Bow assessed the International Children’s Assembly as one of the greatest initiatives, related to the International Year of the Child, and underlined that the “idea for its organization offered an opportunity to many children, who had been brought up with various cultures, to understand that despite the differences there existed an universal language of brotherhood and solidarity, which was a guarantee of and a hope for the future”.

The First International Children’s Assembly “Banner of Peace” received a high international prestige. It brought together 2500 children from 77 countries to the meeting in Bulgaria. The First World Children’s Parliament was held at the National Assembly in Sofia, where a “Letter-Appeal” was adopted by the children participating in the International Children’s Assembly “Banner of Peace”, who addressed the children of the world. At the 34th Session of the UN General Assembly the “Letter-Appeal” was distributed as an official document among the member countries.

The great success of the Assembly and the interest it roused worldwide, as well as the wish of the World Children’s Parliament, justified the decision for it to be held every third year in Bulgaria as its host. In September 1980, on the occasion of the first anniversary of the First Children’s Assembly, a meeting was organized in Sofia of 214 young creators from 89 countries.

The celebration of the anniversary was marked in over 60 countries throughout the world with concerts, exhibitions, and child creativity competitions. In 1982 the headquarters of the "Banner of Peace" was established in Sofia. International centers were formed in many countries like Poland, France, Portugal, Belgium, The Netherlands, Austria, Brazil, Mexico, Japan, and India which unified the followers of the “Banner of Peace”.

In the years 1982, 1985, and 1988 three more International Children’s Assemblies were carried out in Sofia, along with four meetings of children from all over the world. All in all, more than 1800 kids from 138 countries took part in them. The motto of the International Movement “Banner of Peace” was “Unity, Creativity, Beauty”.

The Movement had universally recognized humane character and lacked any political orientation. It was accepted as a new form of diplomacy and cooperation in the name of peace. Apart from the United Nations and UNESCO, “The Banner of Peace” Movement was also supported by UNICEF, InSEA (International Society for Education through Art), and other international organizations. 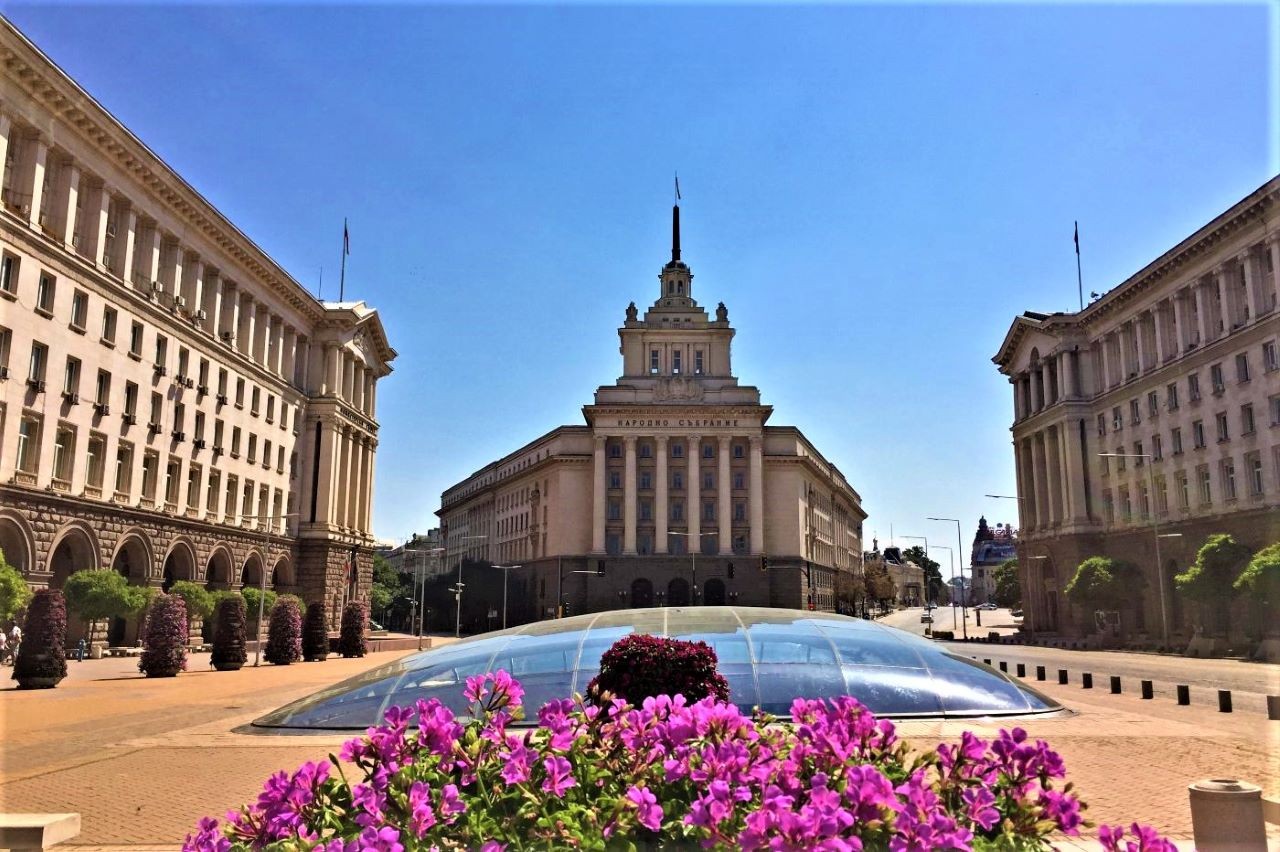 In Sofia, there are a lot of Stalinist Empire-style buildings, but the most popular of them are situated at the Largo. It consists of three communist-style buildings that were constructed in the 1950s: the Party House, the President’s Office, and the TZUM-Sofia Central Department Store. The latter served as the headquarters of the Bulgarian Communist Party until 1990. As a structure, the Largo dominates central Sofia and it is considered to be one of the finest examples of postwar Socialist-era architecture in Southeastern Europe. See more...

Another monument of the communist times is the Monument to the Soviet Army. Erected to pay homage to the might of the Motherland, honors Russian soldiers who helped liberate the Bulgarian people from fascism during World War II. Over the years, the ground-level relief has been continually vandalized with paint by radicals, and reformists.

Acts of defacement include spraying the colors of the Ukrainian flag, adding balaclavas to the soldiers in order to depict the Russian activist band, Pussy Riot, and painting the soldiers so that they resemble well-known American icons such as Superman, Captain America, etc.

The National Palace of Culture is another huge monument of the communist epoch. It was opened in 1981 to celebrate the 1300th anniversary of the founding of the Bulgaria state. Hexagon in design, the building’s main function is as a concert hall but it also hosts conferences and exhibitions and is the largest of its kind in the Balkans.

SOFIA - KOPRIVSHTITSA - HALF-DAY TOUR BY CAR AND A DRIVER

SOFIA - CHIPROVTSI - FULL-DAY TOUR BY CAR AND A DRIVER