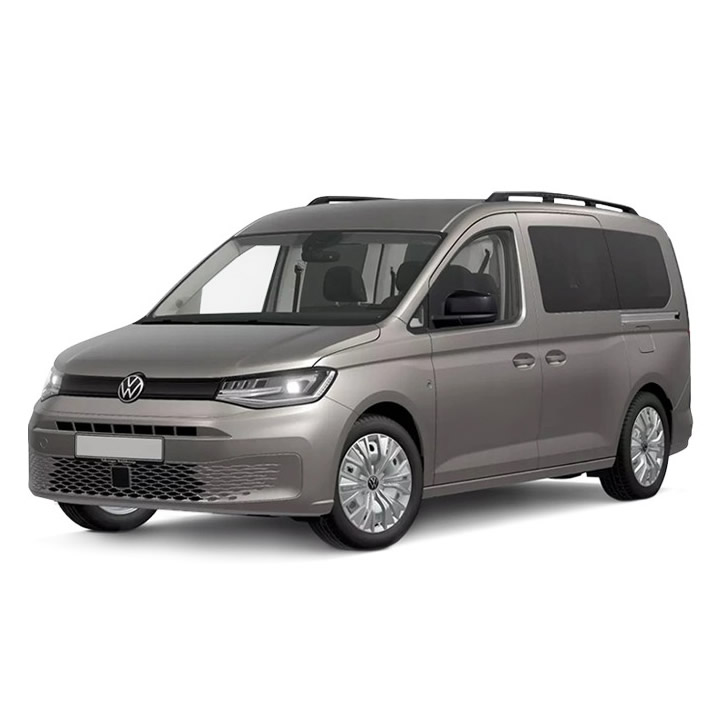 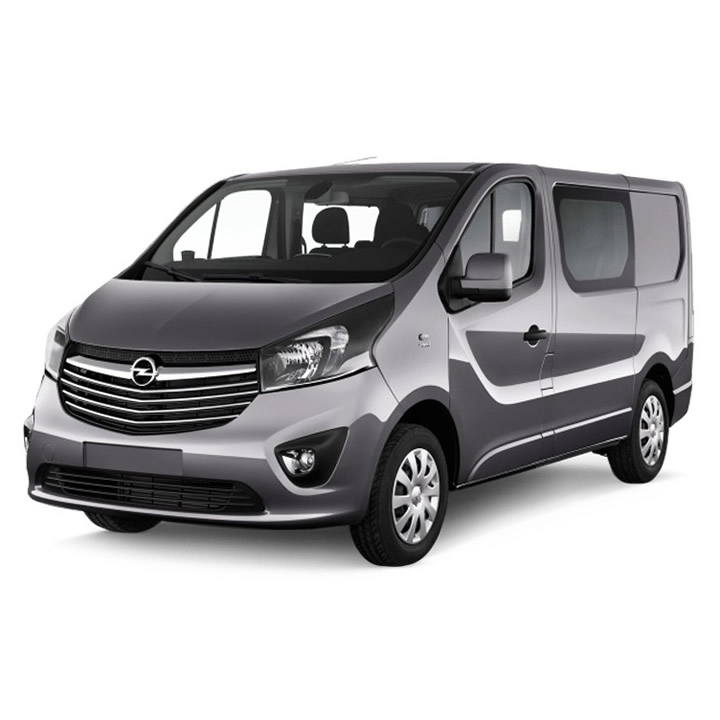 You need a taxi transfer from Plovdiv to Kazanlak or from Kazanlak to Plovdiv?

Private Taxi transfers from Plovdiv to Kazanlak or from Kazanlak to Plovdiv. If necessary, we will send more taxis. We will organize everything for the taxi shuttle.

If you need a taxi to meet you at Plovdiv Airport and take you to Kazanlak or to another city in the country, you can trust us. At the agreed date and time of arrival, a qualified professional driver speaking English will wait for you with a plate with your name. He will take you safely to the hotel, the office or the address where you will stay.

Transfer time from Plovdiv to Kazanlak (or Kazanlak to Plovdiv) is about 1 hour and a half. Kazanlak is located 105 km from Plovdiv and the trip is entirely on the secondary way.

The oldest settlement in the area of the modern-day city dates back to the Neolithic era (6th-5th millennium BCE). During the 4th-3rd centuries BCE the lands on the upper Tundzha river were within the dominion of the Thracian ruler Seuthes III and took an important place in the historical development of Thrace during the Hellenistic era. The Thracian city of Seuthopolis (Σευθόπολις) was uncovered near Kazanlak and thoroughly studied at the time of the construction of the Koprinka Reservoir. In the 4th century BCE, near the ancient Thracian capital of Seuthopolis and close to the city, a magnificent Thracian tomb was built. Consisting of a vaulted brickwork "beehive" (tholos) tomb, it contains, among other things, painted murals representing a Thracian couple at a ritual funeral feast. The tomb was declared a UNESCO World Heritage Site in 1979.

In the Middle Ages the valley became an administrative center of the Krun region where the Bulgarian boyar Aldimir (Eltimir) ruled. After 1370 Kazanlak was under Ottoman dominion. Its modern name is derived from the Turkish Kazanlık.

The pedestrianized centre of modern Kazanlak off Seuthopolis Square.

The modern city dates back to the beginning of the 15th century. It was founded as a military fortress to protect the Shipka Pass and later developed as a city of craftsmen. More than 50 handcrafts developed such as tanning, coppersmithing, goldsmithing, frieze weaving, shoemaking, cooperage and, of course, rose cultivation. The oil-producing rose, imported from central Asia via Persia, Syria and Turkey, found all the necessary conditions to thrive — proper temperature, high moisture and light, sandy, cinnamon-forest soils. Kazanlak rose oil has won gold medals at expositions in Paris, London, Philadelphia, Antwerp, Laet, and Milan. After Bulgarian independence the handcrafts declined due to the loss of the markets in the huge Ottoman Empire. The textile, aerospace and military industries were developed.

The Rose Festival is one of the most remarkable events in Bulgaria, dedicated to beauty and flowers, to spring and the fragrance of the priceless Kazanlak rose. The beautiful celebrations for the blossom of the roses there takes place in the first week of June. The whole week is filled with different attractions every day. That week is also interesting, because there is a beauty pageant and on the last day of the celebrations, for the most beautiful girl in the city is chosen. They call her "The Queen Of Roses". The Rose Festival was celebrated for the first time in 1903 and since then it has traditionally been held during the first weekend of June. This is the season when the gentle oleaginous Kazanlak rose comes to bloom, filling the air with its scent. Nowadays the Rose Festival has evolved into an international event where thousands of tourists and guests of the town are entertained. 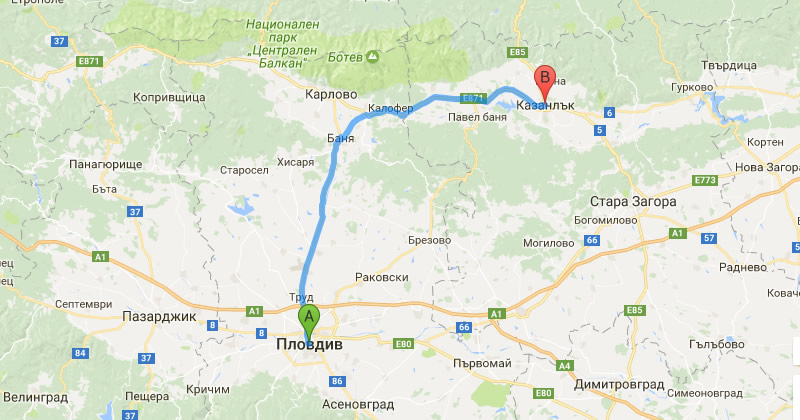 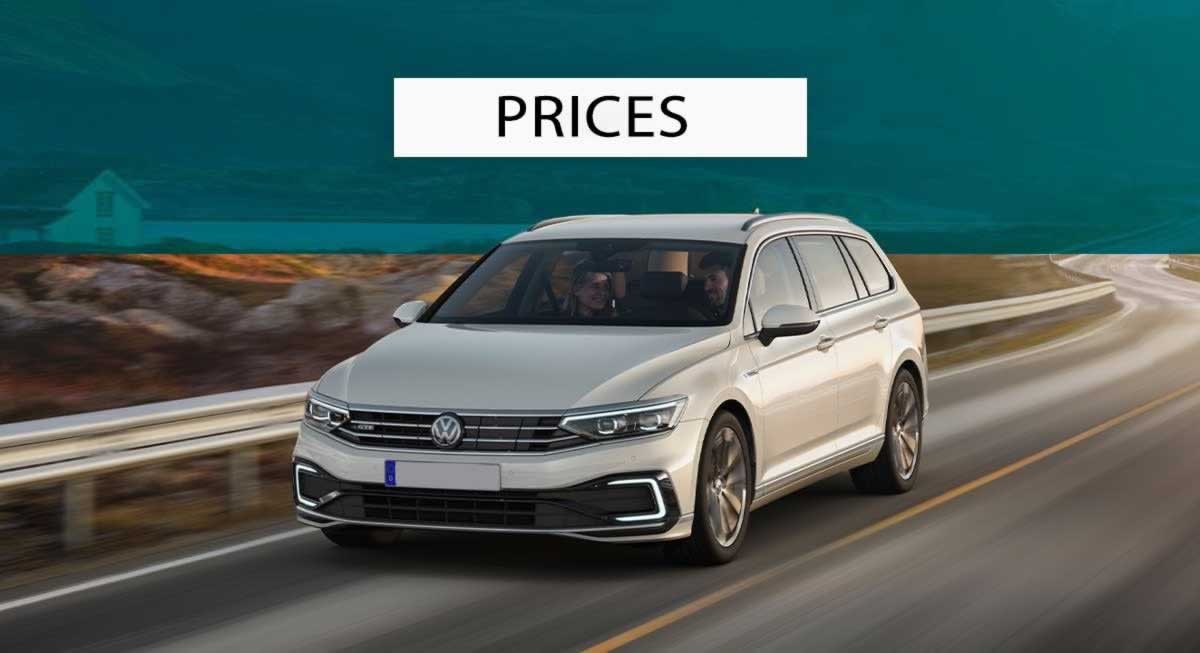